Help! My daughter is a music major! 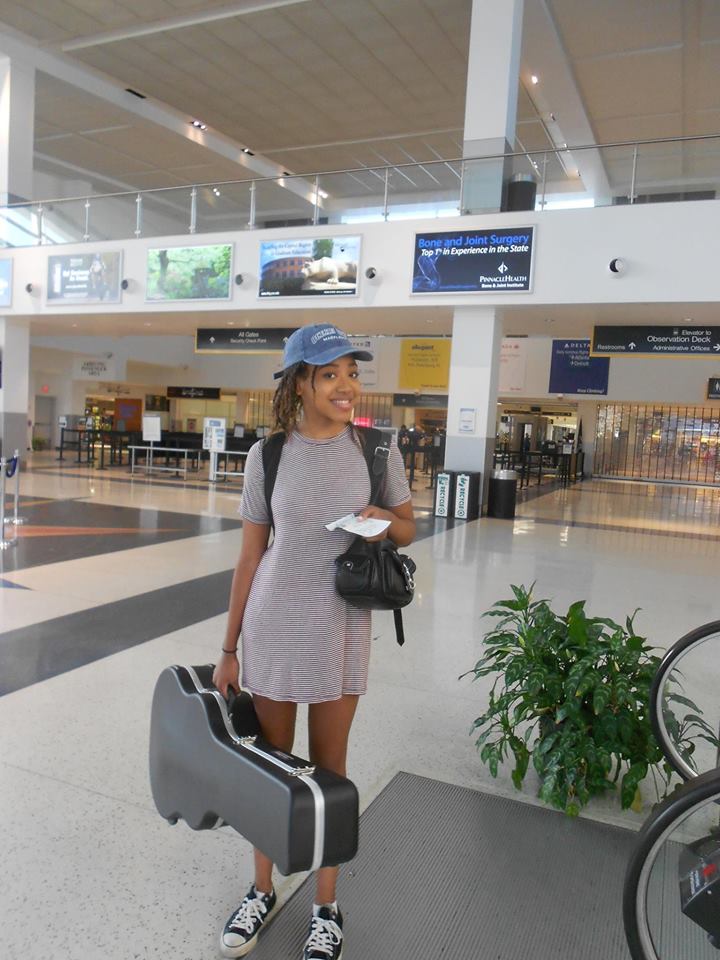 I received an email from a former colleague the other day, asking for advice. Until last January, I played for her voice studio’s weekly master class at Franklin & Marshall College. One of the students has just decided to focus on singing as a career, and my friend wanted suggestions about what to tell her other than, “No, run away!”

This question hits close to home.

Even though I’m a living, breathing cautionary tale, my daughter, Kiana, is majoring in music.

I have written in the past about our ongoing musical journey: My first BSR essay,The piano teacher’s quandary, My daughter, myself  was about my unsuccessful attempt to teach her piano (an update: She recently bought a book of Coldplay’s greatest hits arranged for my instrument and used the beginning of Adele’s “Turning Tables” to demonstrate keyboard skills I didn’t know she had in a college audition). I also wrote a more recent post about using NBC’s competition program The Voice to illustrate how difficult it is for even extremely talented people to be successful in popular music.

I have encouraged her to perform, but I was also comforted when she agreed that music therapy would be a good major, since she’d be required to take voice, guitar, and piano. Alternatively, I suggested that she study psychology with a music minor, while performing around town whenever she could. The main idea was to allow her development as a musician, en route to earning a degree that might actually lead to a regular paycheck.

My daughter auditioned in February for a music therapy program. Soon afterward, however, her lack of enthusiasm for music therapy became more and more obvious, and her drive to be a music major equally hard to ignore. The final straw took the form of her trip to Los Angeles to attend the Berklee College of Music summer camp for teen songwriters. Surrounded by about 50 young people from all over the world with the same aspirations, most of them extremely gifted, she felt encouraged and inspired rather than intimidated.

In the end, I simply couldn’t help seeing that, while she is a work in progress, her talent is undeniable. Even more importantly, music makes her feel fully herself. At 18, that self is evolving, but I realize that, at her core, Kiana belongs to my tribe. So I told her that I would support her endeavors and thanked my lucky stars that the school she’s attending seems to offer a quality Music Business Technology program at a relatively low price, because if she is chasing a pipe dream, at least she won’t be as much in debt as if she’d spent $40,000 a year to attend Berkley.

I still have reservations about my daughter majoring in music, though slightly less of them since she’s started college. Kiana comes home every day in the best mood, ever — practically levitating from excitement. More than that, there are apparently a lot more careers available with her degree than I imagined. I have no idea what they are, but I’m glad. Would I be relieved if she were in a STEM-related field? Absolutely, but then she’d have to be either a different person or make herself miserable. She has the intellect to do something other than music, but most of those things are anathema to her spirit.

Then again, should you always do whatever you want? I hope Kiana has truly internalized the consequences of a career in music, but I also realize that truly knowing those consequences might be impossible until they slap her in the face. Still, I don’t want her to feel like she gave up her dream because of me. My other suggestions seemed like good compromises between her wishes and my fears, but in the end, it’s difficult enough to do what she wants to do when you give it your all, never mind trying to fit it in on the side. She’s young, I tell myself. If it doesn’t work out, the business aspect of the degree will give her other options. At least, I hope so.

A great Plan B

The advice I gave to my friend regarding her former student was this: Since the young woman in question will have another degree, hopefully in something “practical,” she’ll have something to fall back on. I think she should go ahead and audition for a master’s program. After all, getting in after making voice a top priority only in her senior year would prove she has great potential.

None of that will solve the problem of what will happen if/when she graduates with a music degree. My guess is that, like Kiana, she will work harder than she ever thought possible, or have her heart broken — hopefully, with a great Plan B and no regrets about what she did for love. 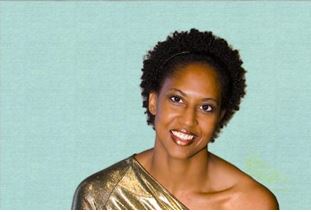 Maria Thompson Corley is a Canadian pianist living in the United States (MM, DMA, The Juilliard School) of Jamaican and Bermudian descent, with experience as a college professor, private piano instructor, composer, arranger and voice actor. She has contributed to Broad Street Review since 2008, and also blogs for Huffington Post. Her first novel, Choices, was published by Kensington.

Consider purchasing her latest book, Letting Go, is available on Amazon, also on Barnes and Noble. You will also love her accompanying music CD,  Music from the Novel Letting Go, consisting of performances by the author of pieces mentioned in her novel.

Checkout the December 2019 release of Maria’s new Christmas CD, featuring Bradley Mattson–formerly a member of the army band–on trumpet and flugelhorn. In the same moving style as “Of the Father’s Love Begotten” CD, you’ll enjoy this one, too. The current recording includes twelve tracks: “Rise Up, Shepherd,” “The Wexford Carol,” “It Came Upon the Midnight Clear,” “O Holy Night,” “Gesu Bambino.”

Send us a note. We will reply as soon as we can!